That time of year again..A look back at the Edinburgh Short Film Festival 2016

Not long now till we get off our bloated, festive behinds and open up the ESFF for 2017! In the meantime, in true Hogmanay spirit, we always like to have a wee look back at our last edition & it’s fair to say we were pretty pleased with the Edinburgh Short Film Festival 2016.

Last Autumn, we held 8 nights at the Cameo, Summerhall & the Filmhouse beginning on October 26th at a sold out Filmhouse 2, with our Japanese night – curated for us by our partners at Tokyo’s Short Short Film Festival & Asia- and featuring the best Japanese short film award winner ‘Moon of Sleepless Night’ by Takeshi Yashiro and Hiroto Hara’s  offbeat comedy drama ‘That’s No Meaning’.

We welcomed lots of visiting film-makers from across the world, including Yoko Kubota from Japan whose film Imperative Shift documented the Fukishima disaster, the talented Morgane Becerril brought her Oscar qualifying,New York-set comedy The Session & Farah Nabulsi, from the Lebanon, producer of the docu-drama Today They Took My Son also paid us a visit, along with a host of film-makers from across the UK! We were pleased to host Matthew Martino, of the Matthew Martino Benevolent Fund, who talked to local film-makers about funding & thanks are also due to Chris Lindsay, BBC screenwriter & graduate of Screen Academy Scotland, who kindly gave our audiences some tips on screenwriting.

Our other partnerships this year were with the lovely Sardinia Film Festival & the Scottish Documentary Institute, which allowed us to screen some of the best Sardinian shorts of 2016 & to host some terrific contemporary Scottish short docs: 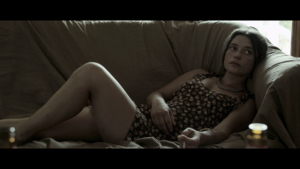 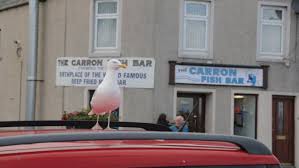 We awarded the Rising Star Award to the talented duo behind comedy-drama Duke’s Pursuit, Charlie   & Joe Williams, while young Scots writer, Daniel Brown won our Script Pitch challenge & along with runner-up, James Hannan is heading to the London Screenwriters Festival 2017!

We also held 2 nights at our Italian-esque Garden Cinema in the Meadows, apart from the fact that it was Edinburgh in November, you could almost have been in Sorrento in June! Thanks to Elsa Boudjema & Fernando Miranda of the Pancake Kiosk for holding the event & screening films to 50 people over the 2 nights!

On top of all that, we held around half a dozen interviews, screened 78 films from 23 different countries & entertained 706 people over 8 nights ending with a last night party & some outstanding Retro-Americana, provided by our very own Brimstone & Blake!

Anyway pictures tell a thousand words so we’ll let the pics do the talking..see you next time! 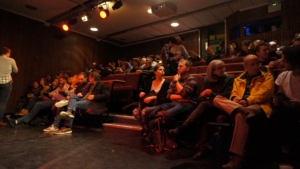 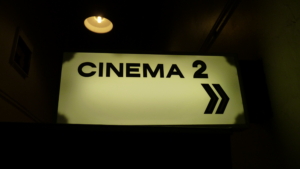