Congratulations to Shortcutz Amsterdam for their frankly amazing awards night in Amsterdam on Sunday 19th January at the EYE Film Museum.
It was inspiring seeing the dedication the team put into holding a major awards night, and the incredible support and encouragement
short film gets from the Dutch Film Industry!

Congratulations to Alexa and Joao and the team behind the event and thank you for giving short film the profile it deserves!
Well done also to the film-makers and the production teams behind some of the fantastic short films nominated,
we were delighted to screen the nominees in Edinburgh as part of the International Audience Award and the winning film;
SCHOOL’S OUT by Jamille van Wijngaarden was very much appreciated here! 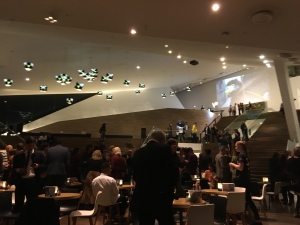