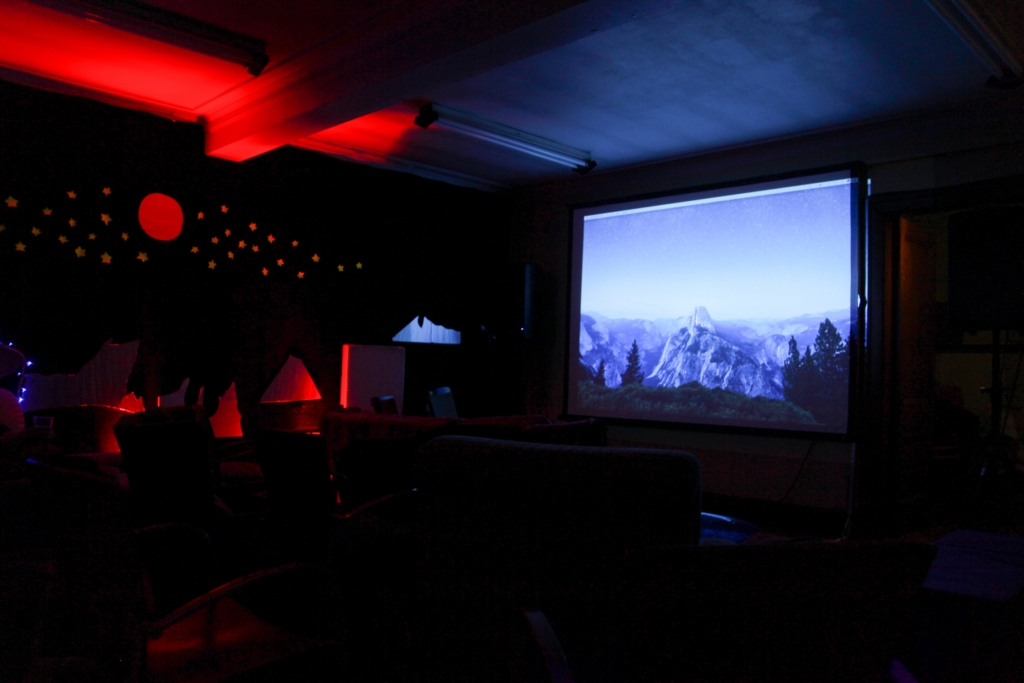 We’re excited to be programming some of our best shorts for Short Shorts Film Festival & Asia, based in Tokyo, SSFF&A are Japan’s biggest short film festival as well as one of the biggest in Asia.

We screened an SSFF-curated short film programme at last year’s Edinburgh Short Film Festival and we’re preparing to return the compliment for the 2017 Short Shorts Film Festival, which will see a hand-picked selection of our best films from 2016 screening in Tokyo in June!

We’ll be announcing the programme and screening details later on and very much looking forward to introducing Tokyo audiences to a great night of short film!

We are excited and pleased to be welcoming MECAL – the Barcelona International Film Festival as our partners for our 2017 edition this Autumn!
MECAL will be bringing some of their best films from the 2017 MECAL which ran in March and we’re looking forward to screening their programme on October 27th at the Filmhouse as the opening night of the 2017 Edinburgh Short Film Festival! It’s a huge honour to be partnering with one of Europe’s biggest dedicated short film events!

We’ll also be preparing a hand-picked selection of some of this year’s best ESFF shorts to take a trip to MECAL and Barcelona in March of 2018 for their next edition and very much looking forward to seeing their films.

Super-stoked that DC Shorts Film Festival have asked us to be their partners for 2018! DC Shorts, based in Washington DC is the US East Coast’s biggest short film festival and we’re very honoured to be working on a programme exchange for them for our 2018 editions!
The festival has been named as the “Coolest Short Film Festival” by MovieMaker Magazine and we’re very much looking forward to seeing their programme and sending some ESFF picks over for the away leg! Roll on September 2018!

The Sardinians clearly enjoyed our screening at the 2016 Sardinia Film Festival, so they’ve asked us to programme another night at their very busy outdoor cinema in the lovely Sardinian town of Sassari.
The Festival has been running for 13 years, screens a week of short films, interviews, discussions, awards and competitions and is a warm, hospitable and friendly festival with a great team, who ensure the outdoor evening screenings go like clockwork! Can’t recommend it highly enough!

We always very much enjoy working with Hidden Door, Edinburgh’s own, unique arts festival! Every year, the hyper-active, hyper-talented team at Hidden Door take over an abandoned building in central Edinburgh and turn it into an amazing wonderland of artistic endeavour that spans the disciplines from Film to Art to Dance. This year promises to be a bit special, as they are taking over the amazing, 1,500 capacity, Leith Theatre!

Built in 1928, the Leith Theatre closed it’s doors in 1989 and now will re-open as a transformed new arts festival!
This year we’re programming 3 nights of short films – a live-action, a Black Comedy evening and an animated programme – for the 2017 festival
It’s hard to encapsulate the festival (or the venue) in a few words, so hope the picture will help! 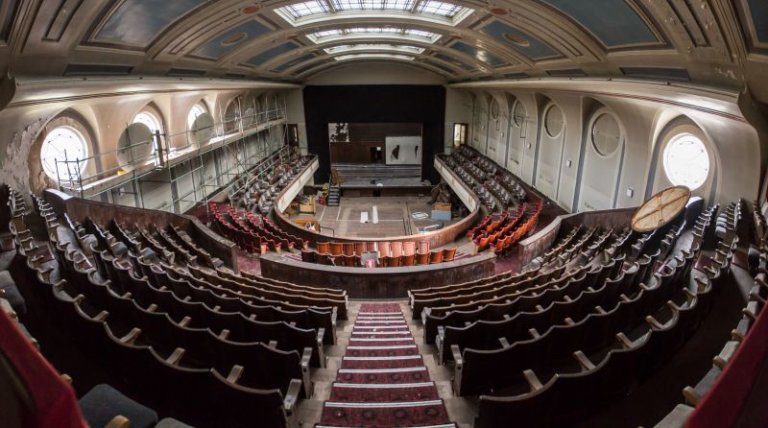 We are very pleased  work with The Fastnet Film Festival and we’ll be developing a short film programme for their 2017 festival in May.  The Fastnet Film Festival takes place every year in the picturesque fishing village of Schull on the south-west coast of Ireland. They screen short films from all over the world and invite industry professionals to share their knowledge with our visiting filmmakers and we are very much looking forward to sending them a rattling good yarn or two for this year’s FFF!

We’re delighted to announce a new partnership for 2016 with Short Shorts Film Festival & Asia, based in Tokyo, SSFF&A are Japan’s biggest short film festival as well as one of the biggest in Asia and have recently offered a staggering $1million fund for making just one short film, which will probably have the highest production values of any short film ever made?!

Short Shorts will be visiting Edinburgh this Autumn and bringing a curated programme of Japanese shorts while we’re planning to return the compliment by taking a selection of some of our best films from the 2016 ESFF to Tokyo next year!

Another plan in the pipeline is to visit our friends from the Sardinia Film Festival, the artistic director, Carlo Dessi, was kind enough to visit us in November last year and brought a fine selection of Italian-made shorts with him, which we were pleased to screen at the Cameo cinema! All going well, we hope to head over Sardinia way this June with some of our best short films, for their event. They have a charming habit of holding
Cinema Paradiso-esque piazza film nights and we’d love to share some ESFF short films with them again in 2016!

We always very much enjoy working with Hidden Door, Edinburgh’s own, unique arts festival!
Every year, the hyper-active, hyper-talented team at Hidden Door take over an abandoned building in central Edinburgh and turn it into an amazing wonderland of artistic endeavour that spans the disciplines from Film to Art to Dance.
This year we’re working closely with the film team, lead by Becky Padley and Charline Foch, and programming 2 nights of short films – 1 live-action and 1 animated programme – for the 2016 festival at the abandoned Street Lighting Depot in King’s Stables Road.
It’s hard to encapsulate the festival (or the venue) in a few words but the easiest way to describe Hidden Door is to imagine a Glastonbury for artists!

Based in Bendigo, Australia, Scots Day Out is one of the world’s largest festivals for the Scottish diaspora community and takes place each February in Bendigo, attracting around 6,000 visitors.
We’re delighted to send a programme of Scottish-made shorts to Chris and the Scots Day Out team and even more impressed – and intrigued – that they plan to hold 2 nights of screenings on February 12th and February 13th, down a working Gold Mine!

Talented map-maker Justine Blair has put together an interactive, scaleable map showing all our tour programme partners and screening venues from 2014 – 2017, thanks Justine!

In 2015 we partnered up with the Sardinian Film Festival, and for two years in a row we’ve been programming some of our best shorts in Sassari, while receiving some of the best contemporary Sardinian shorts to screen in Edinburgh. SFF is a wonderfully, relaxed and enjoyable film event with Cinema Paradiso -style piazza screenings and a host of networking opportunities!

We’re delighted to once again curate a night of short films at the Hidden Door Festival!
Hidden Door is an annual Edinburgh-based art festival that occupies large abandoned buildings and turns them into art exhibition spaces – kind of like a Glastonbury of art. We’ve been curating short film programmes for Hidden Door since 2014.

For 2014, we picked some of our best short film from the 2014 festival and prepared a series of curated programmes of short films for The Screenplay Film Festival in Shetland, The Aberdeen International Film Festival and the Hidden Door Art Festival: