Due to our experience on film festival juries, our exceptionally strong programming background and our industry contacts, The ESFF is frequently asked to curate short film programmes for numerous International film festivals and arts events each year. It’s going to be a busy year, as we’re working with no less than 8 partners over 2022! 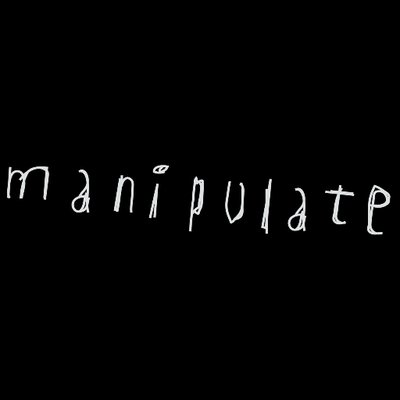 We’re delighted to be returning to the fabulous Fastnet Film Festival in Ireland again later this year! We’ll be screening in May at the unique FFF where the village is the screen!

From documentary to stop-motion and drama to experimental film, we’re covering the spectrum of Scottish shorts screened at recent ESFF editions!

CINEMA ON THE SHORE 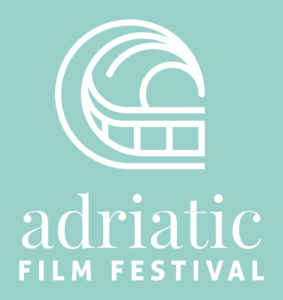 We paid host to Festival Director, Guido Casale and the talented and very well-connected team from the Adriatic Film Festival at the 2019 ESFF and we’re looking forward to once again sending a programme of exciting short films to the AFF for their 2022 edition!

The AFF Jury President is one of Italy’s most well-known directors, Gianluca Arcopinto producer of the hit TV series ‘Gomorrah’ based on the excellent Italian feature of the same name and with a beautiful location in the atmospheric old theatre, the Auditorium Sirena, in Pescara. 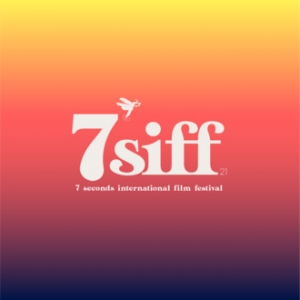 We’re pleased to be able to announce we will be collaborating with 7SIFF based in Buenos Aires, Argentina this year!
7SIFF, which gathers seven-second movies from all over the world. A space to give voice to new ways of communication.
It is also a digital platform that offers speakers, activities and non-competitive exhibitions.

We’re showcasing a programme of ESFF shorts at 7SIFF in September 2022 and looking forward to working with them on programmes for a future edition of the ESFF!

We’re delighted to partner Il Varco International Short Film Festival, based in Rome, Il Varco IFF is in it’s 6th year and is dedicated to showcasing short film in all it’s
variety of languages, forms, innovations and styles.

We’re excited to announce our new partners for 2020, Valdarno Cinema Film Festival!
In it’s 38th edition, Valdarno Cinema FF hosts 5 nights of cinema in San Giovanni Valdarno in Tuscany, and runs from April 28th to May 3rd and we’re looking forward to presenting a programme of short films at their 38th edition.

COFFI – CortOglobo Festival is an art and film festival which runs in venues on the Amalfi coast in Southern Italy. Now in it’s 15th edition and led by Andrea Recussi, COFFI works to present excellence in international short filmmaking to audiences every year. We’re honoured to be asked to programme for their 2020 edition and looking forward to taking part in the festival.