The ESFF week 1 was really buzzing this year and we’re looking forward to more film frolics this week! First, there’s a couple of nights of some of the best short films from 2014 screening inside the Leith Walk Police Box and then we’re back to the Cameo on Wednesday 18th November!

We’re starting the final week at the Cameo with a night of outstanding Italian short film from the Sardinia Film Festival with everything from Neopolitan neo-noir to Scottish/Italian animated co-production on a baby-eating witch, as well as a very funny black comedy about a phoney funeral! 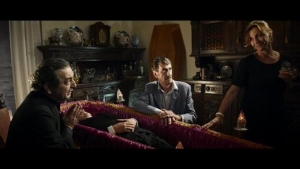 After a couple of nights of short films from our 2014 at the Middle Meadow Walk Pancake Kiosk on Tuesday and Thursday evenings, (from 8pm)

We’re back at Summerhall for the rest of the weekend starting on Friday 20th November when we’re playing host to some more outstanding international shorts as well as visits from a clutch of film-makers including from Germany, Marco Gadge, who’s Harold and Maude-influenced road movie short HE AND SHE features one of our favourite odd-ball couples from this year.

There’s also going to be Luca Jankovic who directed Italian fantasy drama THE MAN WHO BEGAN TO DIE a film that will have you counting the references, we’re also playing host to award-winning Canadian director Anna Fahr for her equally award-winning short drama TRANSIT GAME a hugely topical film about child refugees set in Lebanon. 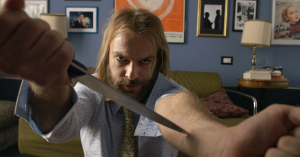 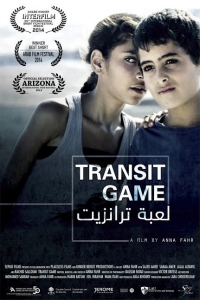 And we’re delighted to offer some warm Scottish Hospitality to Bertrand Faucounau from France who’s heartfelt and engrossing French drama AMY also screens that night. The Scottish BAFTA nominated short MIDDLE MAN is a definite hit wherever it screens and we are so pleased to bring this
delightful and charming romcom short to Edinburgh audiences as well as having both the writer Katie Write and  director Charlie Francis along for the ride! 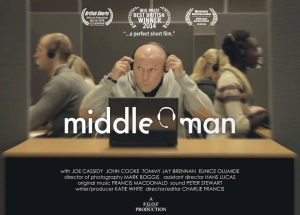 Saturday 21st November at Summerhall is equally busy with Bita Shafipour (pregnancy allowing) will join us to discuss her powerful BAFTA nominated family drama LAST NIGHT IN EDINBURGH. Also coming along that night is Stuart Edwards – director of the engaging, charming and life-affirming Scottish Doc ‘A WEE NIGHT IN’  which has been nominated for our Rising Star Award. We’re also playing host to another Scottish Documentary-maker Fergus Cruikshank who’s referendum-related doc YES GRAN NO GRAN explores relations across the constitutional divide within the same family, it’s thoroughly engrossing and a carefully-judged level of objectivity was clearly needed! 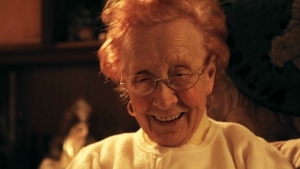 Our last night on Sunday will see us playing host to the Student Academy Award nominated film-maker Damon Mohl who’s American Gothic influenced experimental shorts THE FOREST, DUST MACHINE VARIATIONS and THE MYSTERIOUS DISAPPEARANCE OF THE TOWN’S LAST RESIDENT are getting a screening and we will also host Kev McCrae and Jonny Harris whose short WILDLESS is an inspired live-action/animated re-imagining of the Scottish landscape re-populated with Scotland’s now extinct fauna is both beautiful and though-provoking.
We’ll also be announcing the winner of our Rising Star Award and having a drinks reception in the cafe/bar!
See you there! 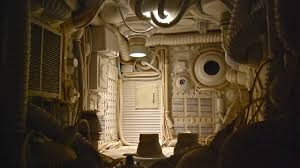 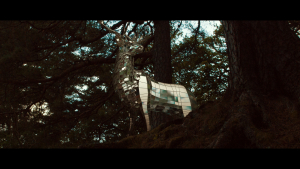