What will Paul’s advice be on the concept of Forest Whitaker eating only artichokes for three weeks? Or on the breathtaking ‘Quartz Genius: The First Ninja Droid’? There’s only a single way to find out, and that’s to listen.

Thanks for having us on! 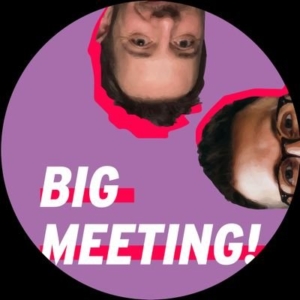