We’re delighted to have been asked to curate a short film strand on the Short Film Show, broadcast on Sky channel 212 or Freesat channel 161
at 10pm on Mondays!

We’re currently looking through our archives for films to put together a programme strand for the channel and we’ll announce the selected films shortly.

Currently also working with Raindance and NIM, the ESFF is honoured to be asked to participate and we’re looking forward to the shows! 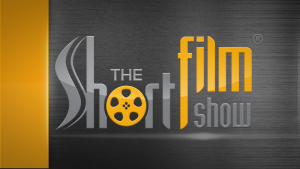