After Edinburgh Short’s sell-out audiences in week 1, we’re eagerly anticipating another 2 full houses for our 2nd weekend screening the best contemporary short films from around the world! Your one chance to see a clutch of outstanding and award-winning short films before they vanish into the ether!

For Sci-Fi & Horror fans, we’re excited to screen the dystopian Greek sci-fi WHACK by Syni Pappa, dark and also surprisingly witty, it’s set in a future so bleak that it creates a pandemic of suicides. HILDE by Felix Knoche is a Cronenberg-esque body-horror about a mother fighting to protect her daughter as she undergoes a strange transformation.

Ishan Shukla’s multi-award winning Indian Animation SCHIRKOA is a neo-noir vision of life in a corrupted city in an alternative universe,  beautifully rendered.

We’re also excited about the outstanding drama FOG PEOPLE by Antoine Janot, a Bunuel-esque story of a world permanently shrouded in fog.  Semi-finalist at the LA Cinefest and nominated for the ESFF Best Animated short 2017, the intricately animated film TIS by Chloe Lesueur follows a new arrival to a strange world where the inhabitants are made of paper!

We’re lucky to be playing host to a range of guests this weekend, including US based animator and artist, Damon Mohl, who’s excellent animated drama THE EXPEDITION features footage shot in the Lothians during the 2015 Edinburgh Short Film Festival and Lyle Bush who’s comedy/drama THE MAN WHO NEVER WENT HOME has a distinctly Eastern European flavour, with its absurdist situational comedy and Kafka-esque plotline.

Yulia Kovanova’s PLASTIC MAN is an experimental drama which featured at the EIFF 2017 and has now been nominated for a BAFTA Scotland award and Emir Ziyalar is travelling from the Czech Republic for his allegorical comedy THE EMISSARIES which feels very Samuel Beckett in tone and looks sumptuous, filmed as it is with a bold red pallete! 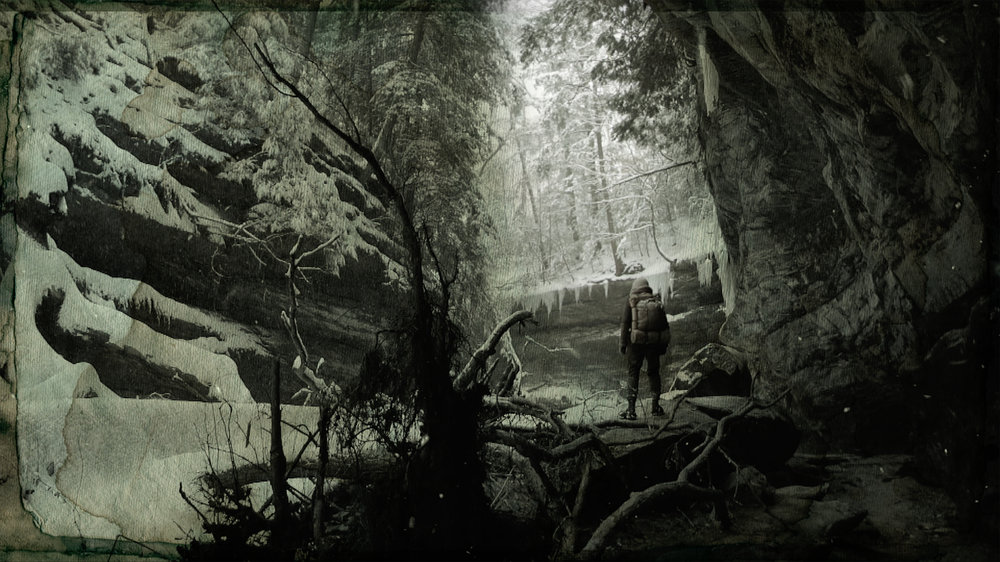 There’s Scottish film-maker Niamh McKeown’s GOOD GIRLS – as though Wes Anderson has re-made a St Trinians movie!  We also need to mention the charming and life-affirming OOR WALLY by Martin Lennon, a short doc that follows the ever-optimistic life of Stenhousemuirs FC’s mascot!

There’s also live Q and As with the film-makers and post-screening networking sessions –  life is short so it’s just as well our films are as well!