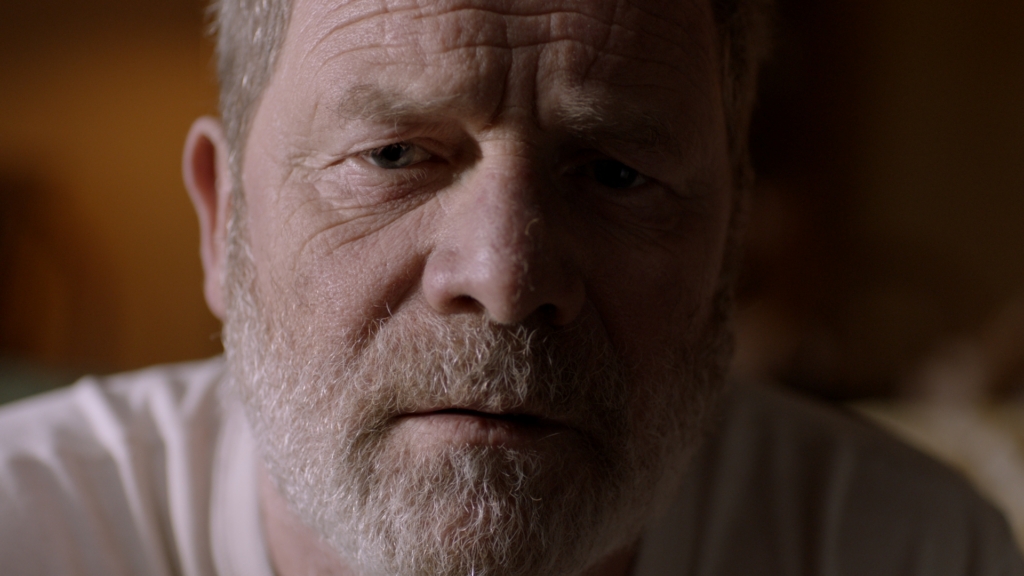 You can bin the Beckett and chuck the Chekov this Autumn, because all the drama is happening at the Edinburgh Short Film Festival!

There’s a wealth of top notch UK & International drama screening this year and we’re giving you a once-only chance to immerse yourself in some of this year’s best short film dramas. From short story adaptations to drama based on true stories, there’s no shortage of excellent examples of film-makers creating a drama out of a crisis this year!

Winner of Best Short Film at SXSW this year, Kristian Håskjold’s ‘Forever Now’ teases wry emotions as it follows a young couple on the verge of breaking up, an emotional rollercoaster ride over a whole weekend and an improvised tour-de-force, confidently directed.

We’re screening the UK Premiere of ‘Time to Go’ by talented director, Grzegorz Mołda -which was an official selection at Cannes this year and the film’s objective camera casts an impassionate eye over the lead characters in this intense drama.

Mahdi Fleifel’s ‘A Drowning Man’ also made official selection at Cannes and is another UK Premiere. Alone and far from home, The Kid makes his way through a strange city looking for the means to get through his day. Surrounded by predators he is forced to make compromises merely to survive.
Gritty, neo-realist drama with an assured central performance.

Other UK Premieres include Iranian neo-noir in the shape of ‘Turquoise’ by Roozbeh Misaghi, shades of ‘Treasure of the Sierra Madre’ as life in a rural Iranian village is turned upside down by a rumour that there is a concealed treasure box, hidden somewhere in the village. There’s the French period drama ‘Serval and Chaumier’ in which a couple of mountebank magicians feud amid the pastoral setting of a fin de siècle French village, and fresh from Tokyo’s Short Shorts Film Festival, Nobuyuki Miyake’s taut thriller ‘Siren’ which plays with character and perspective to great effect.

‘Jimbo’ by Rodrigo Zanforlin, an award-winning indie influenced drama from the USA fresh from Beverley Hills Film Festival and an Indieflicks best film winner, follows a deadbeat couple and their kid on a bizarre crime spree.

Alongside some outstanding Inernational shorts, we’re screening some superlative Scottish-shot films including the wistful and ultimately uplifting ‘Salt & Sauce’ by Alia Ghafar. The powerful ‘Free Period’ by Alison Piper, Nominated for Best Female Representation at the Underwire Film Festival.

We’re screening these along with around 65 other shorts this Autumn,