We’re very excited to announce that once again we’ll be presenting an ESFF-curated night of short film at the delightful and very excellent Sardinia Film Festival in June!

The festival runs from 26th June 2017 to 01 July 2017 in the historic quarter of the delightful town of Alghero, in the north of the island.

The open air venue hosts around 200 people and the event is very well supported by local audiences, reaching capacity figures on most nights.

The team behind the festival are led by the indefatigable and very affable Carlo Dessi, with lots of support from some very capable and technically proficient people at the SFF and apart from being an industry event and awarding jury prizes for the best short films selected, the SFF also runs a free bar, organises trips to the beach and televises their events live on Sardinian Television!

It’s like Cinema Paradiso with 4K projection AND they also have some of the finest beers (and bar snacks) known to humanity!

We’ll be publishing more about the SFF and the film programme we’ll be screening there very soon, but here’s some stills from last year’s event. One last interesting fact, we asked them what happened to the outdoor screenings if it rained and they told us it hadn’t rained during a film event in 13 years! I guess there’s no need for a Pac A Mac then! 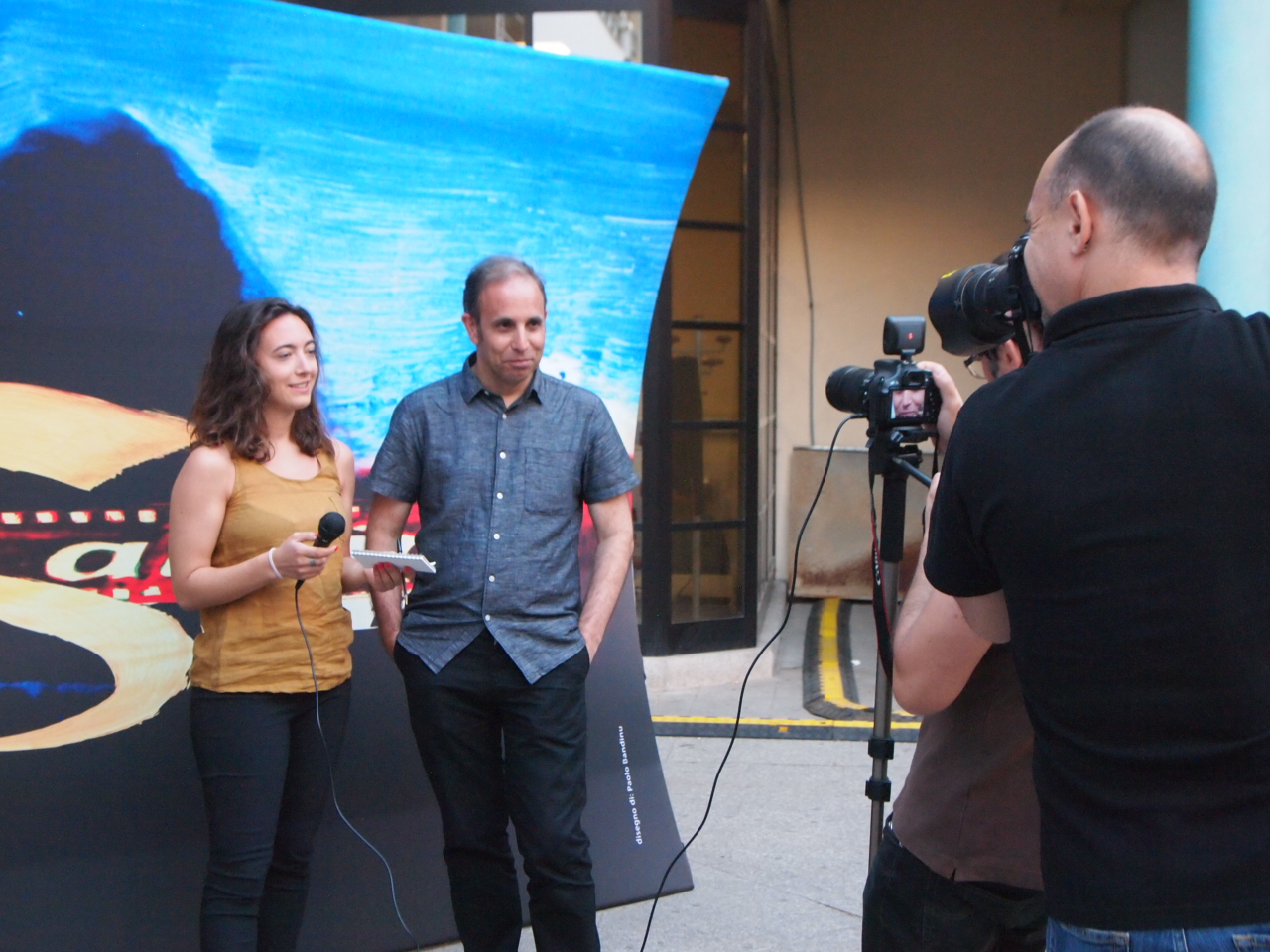